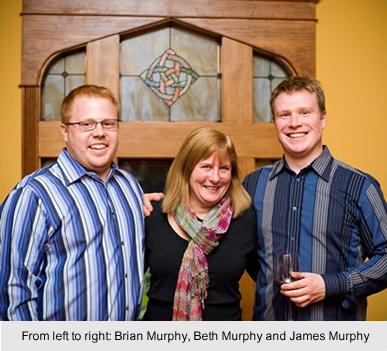 Mrs. Murphy & Sons Irish Bistro opened its doors on September 2nd, 2005 with a long tradition of hospitality and public service already at its foundation. The brainchild of the late Jim Murphy, owner of the legendary Wrigleyville bar, Murphy’s Bleachers, Jim’s dream was to bring contemporary Irish cuisine to his hometown.

From a family of police officers and fire fighters, Jim served on the CPD before opening Murphy’s Bleachers, a small, cigar-shaped bar across the street from Wrigley Field in 1980. He invested time, energy and passion into the Lake View neighborhood and Murphy’s Bleachers growth and popularity both reflected and contributed to the resurgence of the surrounding area.

In the mid-90s, Jim’s wife Beth brought her background in gourmet foods and her organizational abilities to Murphy’s Bleachers. A former gourmet food buyer at Marshall Field’s, Beth also ran Long Grove Confectionery’s ten stores before joining the Murphy’s team. Jim’s sons, James and Brian, grew up in the business, doing everything from flipping burgers and pouring drafts to mopping floors and running up to the rooftop with cases of beer.

In 2002 Jim and Beth purchased a 1920’s-era funeral home at 3905 Lincoln Avenue with the intent of converting it into a restaurant specializing in Irish food more sophisticated than pub grub. Like Lakeview, Ireland has also undergone a renaissance in recent years. After Jim’s untimely death in 2003, Beth, James and Brian Murphy continued his dream, importing a massive hand-crafted teak bar from County Wexford and a smaller bar from Northern Ireland.

Decorating the restaurant involved bringing together the various memorabilia Jim had collected through the years including stained glass windows from the legendary German restaurant, Zum Deutschen Eck, nautical bric-a-brac, Guinness collectables and old photographs of Chicago. Original touches from the 1920s building such as wood pillars, stained glass and skylights were also incorporated into its design.

Supplementing Beth’s expertise are: James, the general manager and resident Cicerone, whose love and wide knowledge of beers is shown through the carefully crafted beer list aided by his younger brother, Brian. An international team of talented and friendly people work at Mrs. Murphy & Sons Irish Bistro completing the sumptuous and warm feel of the restaurant.

Cater your next Office Lunch or Corporate Event 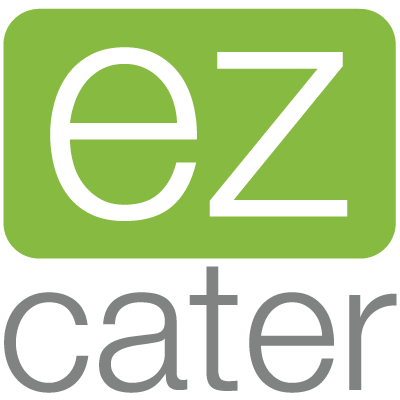 This message is only visible to admins.

Our Wine Wednesday $10 bottles of wine get all the love, but growlers of Bell's Oberon go pretty well with a sunny day too. We're open from 4-8pm tonight, 5/20. Order for tonight or this weekend here:
www.toasttab.com/mrs-murphy-sons-irish-bistro-3905-n-lincoln-ave ...

We're told the sun will poke back out in time for the weekend! Either way we'll have ribs ready - order pickup or delivery for tonight (4-8pm for 5/19) or pre-order for the weekend with some beer here:
www.toasttab.com/mrs-murphy-sons-irish-bistro-3905-n-lincoln-ave
#servingchicago ...

That odd Irish or British ingredient or condiment you need? We've got it - with more being added every week and we'll drop it at your door! Open 4-8pm tonight 5/19. Order here:
www.toasttab.com/mrs-murphy-sons-irish-bistro-3905-n-lincoln-ave ...

The weather starts looking good this week and you're going to need some sauce for all that grilling! We've got you covered. Related - we're now open on Mondays! Order here for pickup or delivery here: www.toasttab.com/mrs-murphy-sons-irish-bistro-3905-n-lincoln-ave ...